Tejinder Singh Maan, commonly addressed as Babbu Maan is considered the Punjabi Music Legend for the contribution he has made to the Punjabi Music Industry with his tracks and brought laurels that deserve recognition. Raised in Khant Maanpur in the Fatehgarh Sahib district of Punjab, his main target audience is the Punjabi-speaking population globally. 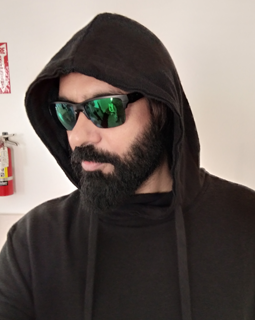